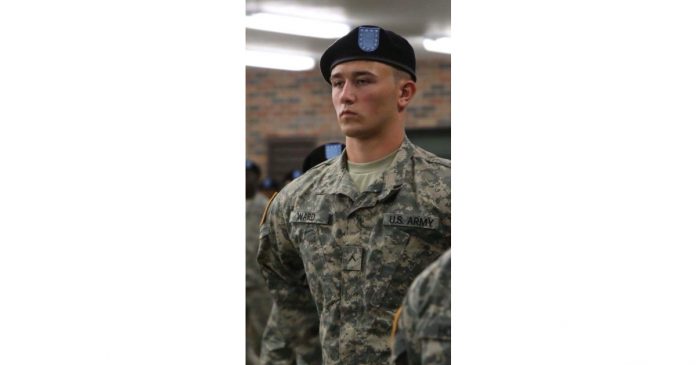 Bethel Park, PA, November 27, 2022 --(PR.com)-- In October of 2013, Josh and Becky Tancordo began to develop an awareness of what they believed to...
Read more
Castalia, OH, October 25, 2022 –(PR.com)– Two married Army veterans started an organization called 4WARD Project in honor of their son, Eric Ward, after he took his own life in 2016 while in the military.

Eric followed his parents, Kendra and Brian, into the military by joining the National Guard in Ohio. On August 22, 2016, Eric took his own life.

To deal with their grief, the Wards decided to continue Eric’s community service and honor his memory. Now their mission also includes shining a spotlight on the military/veteran suicide issue and assisting quality organizations that work on solving it.

On a daily basis, they are trying to start conversations about military/veteran suicide in the hope of making change and helping others. The most successful way they’ve found to do that is through their rock program.

They engrave rocks with Eric’s name and a folded flag using a laser. People “hide” the rocks in plain sight for others to…

Previous articleHistory of Russian MiGs in the U.S. Revealed by the World’s First Civilian Pilot to Own and Operate One
Next articleBlancco prevented 74 million KG of E-waste in FY 2022