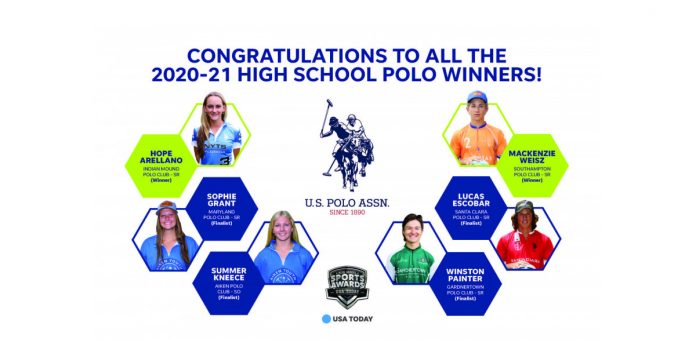 Chicago, IL, October 03, 2022 --(PR.com)-- 365NotOut.com today announced that they have created an accurate esports squad for the Afghanistan women’s cricket team ahead of...
Read more

NextGen Prospect Has Launched a Strategic Partnership With PFF

As part of the partnership with U.S. Polo Assn., the ESPY-style award show included for the first time the country’s top female and male athletes in the sport of polo. Unlike many sports, female and male polo players of all ages play on the same fields together, and at all levels, including professional. In addition, many of today’s great polo players began in their youth, like those being recognized here at this special award event.