Tiffany, Derrick Barry, Justin Jedlica, and Latrice Royale Join Cast of “Dragged Off,” a Dark Surreal Comedy About a Celebrity and Their Drag Queen Impersonator 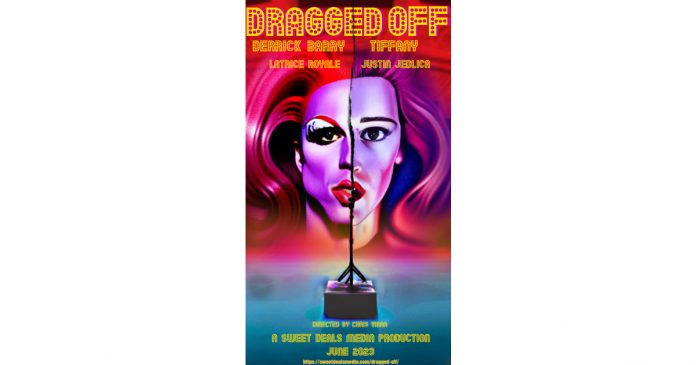 Author Freddie Floyd Jr.’s New Book “The MENtal Fight of Your Life” is an Engaging Tool for Becoming a Better Partner in One’s Relationship...

Author Mark B. Czyzewski, OFS’s New Book, “Discovering God’s Mercy in the Scriptures,” is a Faith-Based Journey Through God’s Holy Scripture That Explores His...

Dunya Yousufzai’s New Book, “I Am Also Human,” Discusses the Problems Women Face Through Assaults on Their Freedom and How to Overcome These Obstacles

A pop star with a world-awaited comeback, Kasey K has to battle her celebrity drag queen impersonator, Lola, who is being given the rights to her name, music, and comeback tour after a legal mishap. Fueled by jealousy, the two battle for each other’s spotlight and identity, all ending with the shooting of the wrong person.