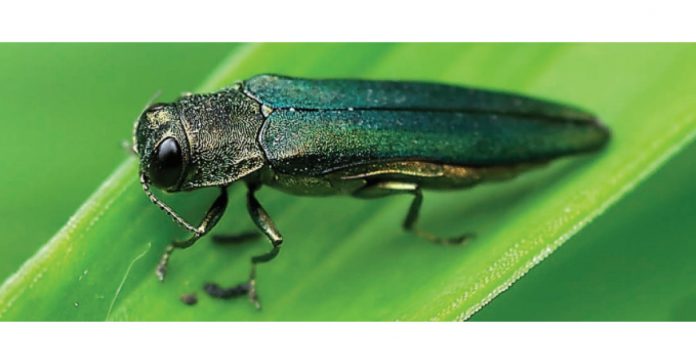 The Emerald Ash Borer (EAB), an invasive, wood-boring beetle that targets ash trees, is posing a substantial threat to Dallas’ urban forest, on both public and private land, as reported in Texas Trees Foundation’s State of the Dallas Urban Forest Report.

Texas Trees Foundation’s 2015 State of the Dallas Urban Forest Report found that 13.1 percent of all trees in the city are ash, which accounts for an estimated population of nearly 2 million ash trees across Dallas.

In 2015, the city’s ash population was valued at $890.3 million, based on its structural value and ecosystem benefits.

“We are grateful to the City of Dallas for its efforts to understand,…

ClassTag Announces $20,000 in Grants for Teachers to Transform Their Classrooms