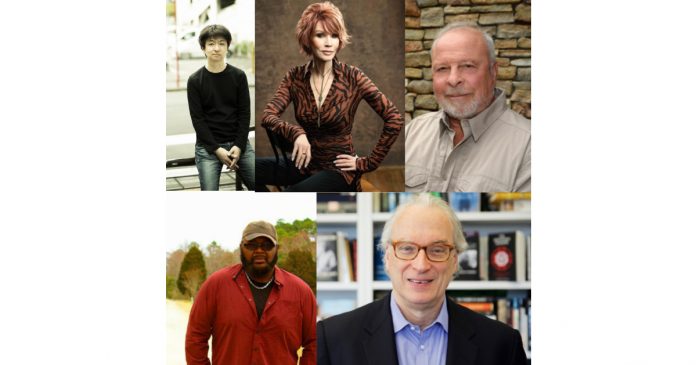 Ronald J. Fischer’s Book ‘Cities in Orbit and the End is Near’ Explores a Future in Which Cities Have Been Built in Orbit for...

Author Karla Hough’s New Book ‘Whimsy’ is a Sweet, Silly Story for the Young at Heart Filled With Many of the Author’s Whimsical and...

“Razorblade Tears” was published in 2021 to commercial and critical acclaim and won several other awards. “I want to give my sincere thanks to The Strand and all the readers who have connected with my work,” said Cosby. “Writing can be a lonely business, but it is incredibly gratifying when you see your work connect with people.”

“I had been eager to find out how my work would be received by American readers,” said Kotaro Isaka. “I’m very happy that ‘Bullet Train’ won The…

Klaus P. Fischer, Ph.D. Recognized as a Professional of the Year by Strathmore’s Who’s Who Worldwide Publication