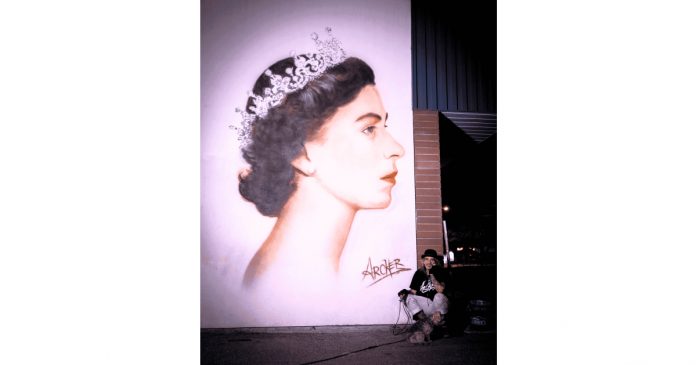 Pray.com, the No. 1 Faith Brand App, Joins the iHeartPodcast Network

Read more
Victoria, Canada, September 11, 2022 –(PR.com)– Known for his larger than life murals throughout Canada, the United States, and the Caribbean, renowned Canadian artist Paul Archer (“Archer”) has painted a tribute mural for the late Queen Elizabeth, only hours after the announcement of the Queen’s passing.

The mural on the wall of the Grand Forks courthouse was completed the day of the Queen’s passing (September 8, 2022), and is the first large-scale mural to commemorate the life of Queen Elizabeth.

Archer, a traveling mural artist, has spent the last few years traveling around Western Canada, painting over 90 murals in the town of Grand Forks during this time – surpassing Chemainus for a town’s murals – and achieving one of his bucket list goals of painting an entire town. The Victoria BC artist, born in England, has travelled worldwide creating art and spreading messages of hope and positivity – having painted over 17,000…

The Effect of Spine MT Nonsurgical Spinal Decompression Treatment Device Was Clinically Proven for the First Time in the World by Seoul National University...