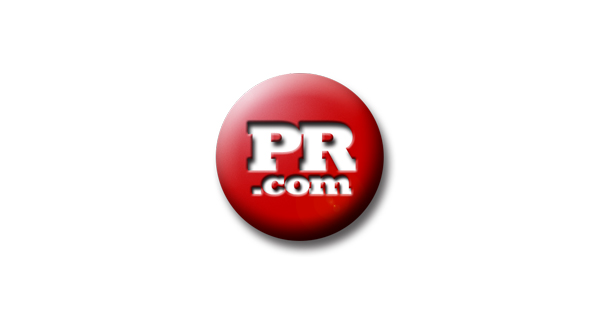 ICCTA Adopts Neurodiversity Inclusion Statement at Board of Representatives Meeting

Thirty-two nations’ performance in School Life Expectancy, Government Investment in Education, and Adult Illiteracy Levels will be measured. The nation with the best results in each category will receive points against its opponent. The countries are matched the same as their World Cup games and groups. The competition will run from the Group Round, the Round of 16, the Quarterfinals, the Semifinals, and the Finals.