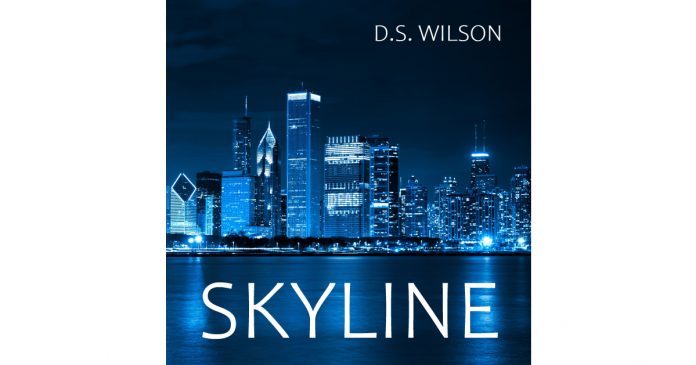 Author Beverly Player’s New Book, “Memoirs—The Beginning of Life as I Remember,” is a Captivating Story of the Author and Her Life’s Pursuit of...

TRYST: An Artful Story Collection and Its New Publisher Find a Home on Ethereum

Read more
Chicago, IL, January 05, 2023 –(PR.com)– D.S. Wilson, a relative newcomer to the Smooth Jazz genre, is driven to cultivate a unique niche with his contemporary jazz compositions. The artist’s new album release, “Skyline,” presents listeners with another example of his style, following two earlier albums released in 2018 and 2021.

Available January 6, 2023, “Skyline” is an album containing ten cohesive compositions that offer varying but complementary themes, drawing on Wilson’s inspirations from recent life events as well as his melodic sensibilities and catchy hooks. The album opens with the sultry song “Nightfall,” which is the next single receiving radio promotion.

With the first song of his recent collaborations with co-producer Adam Hawley, the advance single, “Leave It to the Gods,” was released on July 15, 2022, following his earlier single release, “Life with You” in April, 2022, that landed him in the Top 100…