“Mixmag Asia Selects Vol. 1” to be Released by b2 Music 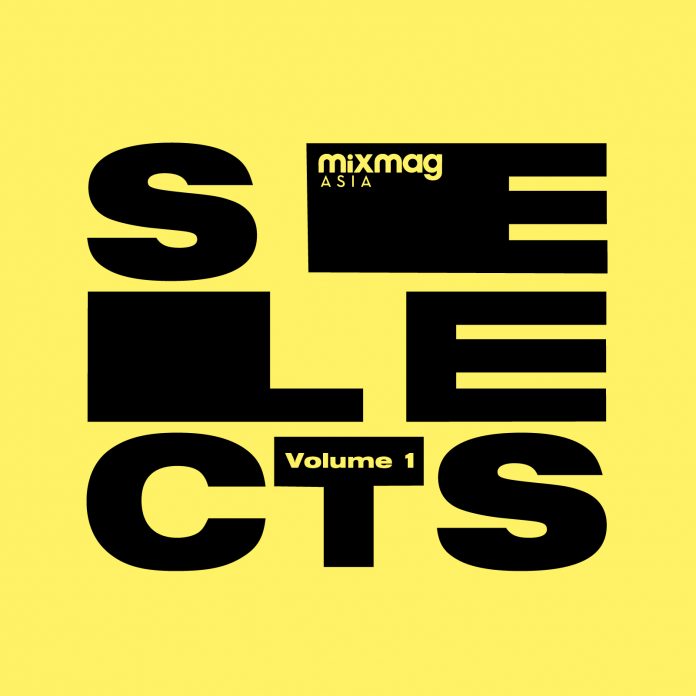 Author Ray Burrus’s New Book, ‘Son of a Sandstorm’, is a Personal Memoir of His Life and Travels Along With the Insights He Learned...

Hong Kong-based b2 Music, a division of b2 Holdings and the official licensee of Mixmag UK for Asia, has announced the upcoming release of Mixmag Asia Selects Vol. 1 on August 13, 2021.

Mixmag Asia Selects Vol. 1 is a cross-section of the region’s best new Dance music, representing artists from 7 different countries – from seasoned club veterans like Japan’s Que Sakamoto, to up-and-coming stars like Taiwan’s RayRay. All 10 tracks on the album represent the best and brightest sounds from across Asia’s vibrant Dance music landscape.