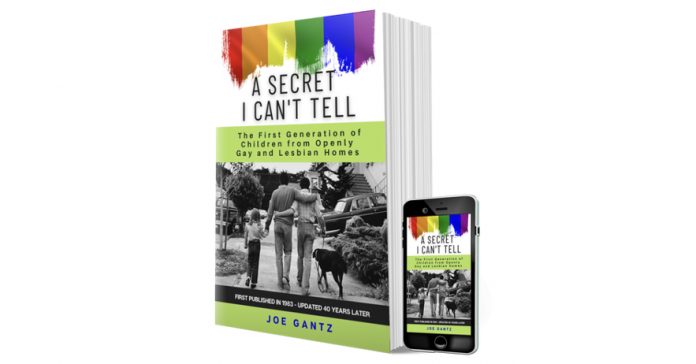 Washington, DC, November 24, 2022 --(PR.com)-- It is with great sorrow that Masjid Al-Islam Inc. announces to the Islamic world and international community the passing...
Read more

First published in 1983, “A Secret I Can’t Tell” was the only record of American same-sex-headed household family life during the heyday of the homophobic Moral Majority.

With new interviews and a new foreword, the book provides an unparalleled look at how far we’ve come and underscores how close we are to returning to a dark past.

In 2020, the United States Supreme Court ruled that 1964 Civil Rights Act protects gay, lesbian, and transgender employees from discrimination based on sex. But now, Florida’s “Don’t Say Gay/Trans” law and another 300+…