Frederick Turner to Serve as President for the Mundus Artium Press 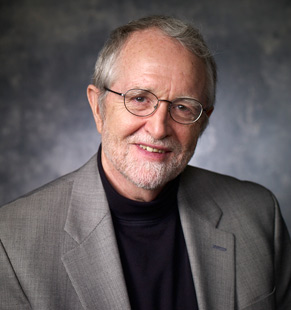 Over the past few decades, Professor Turner has received multiple nominations for the Nobel Prize in Literature.

Recognized as an authority on poetic form, the philosophy of time, the neuroscience of aesthetics, environmental philosophy, Shakespeare, world epics and translation, Professor Turner brings extensive experience and new perspectives to his position with the publisher.

Previous articleBC.Game is Granted a Gaming Licensing From Curacao
Next articleAll Hands and Hearts Stands Up Disaster Assistance Response Team in Advance of Hurricane Ida

ALAO Invest to Host a Panel on Angel Investing, the Creator Economy, and the Democratization of the Private Markets