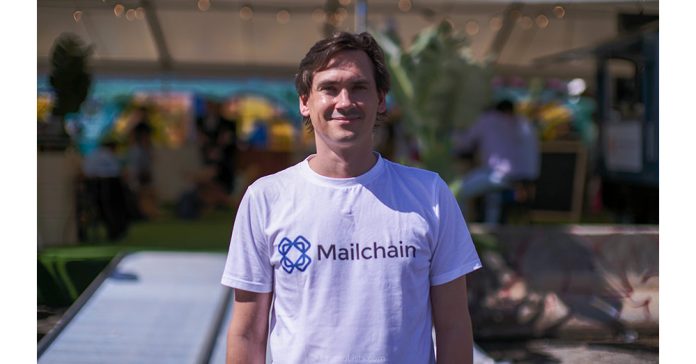 The new message service is free for the first 25 messages per day. When Crypto Lists asks about which blockchain they use, in a world of 100’s of different networks, the reply from Tim is impressive. The newly launched encrypted blockchain messages work with all blockchains. In the full interview, the three different layers are described: the registry layer, the transport layer and the storage layer.

“When you look at Near Dapps and communities, they need to communicate. That’s why we are here at NEARCON 2022,” says Tim Boeckmann.

He continues, “The strongest use cases are where web3 projects and users need to send messages to other users. Some examples can be any type of announcements,…