Conferment of KAILASA’s Bhushan Awards for the 64 Vedic Arts 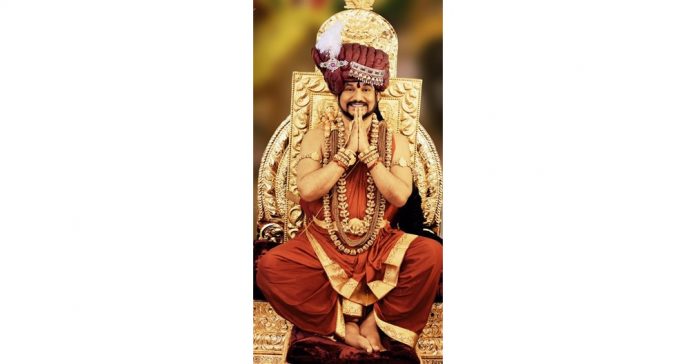 Author Beverly Player’s New Book, “Memoirs—The Beginning of Life as I Remember,” is a Captivating Story of the Author and Her Life’s Pursuit of...

TRYST: An Artful Story Collection and Its New Publisher Find a Home on Ethereum

Read more
Los Angeles, CA, January 06, 2023 –(PR.com)– The KAILASA’s Bhushan Awards is established under the guidance of and conferred by the Supreme Pontiff of Hinduism (SPH), Sri Nithyananda Paramashivam, to distinguished individuals from various walks of life, professions, backgrounds, and faiths who contribute to the World and Humanity through their sincere hard work and alignment with SPH Nithyananda Paramashivam’s and KAILASA’s vision and mission of global peace, harmony, and co-existence amongst all peoples.

The KAILASA’s Bhushan Awards for the 64 Vedic Arts are the highest awards given in KAILASA. These awards are:

Given to artists or those who support and promote artists.

Conferred by the Supreme Pontiff of Hinduism directly to the honorees.

Given by the Department of Religion and Arts, the United States of KAILASA.

The recipients are also given a replica of the medallion, which they can wear during any rituals/ceremonial/State…

Author Freddie Floyd Jr.’s New Book “The MENtal Fight of Your Life” is an Engaging Tool for Becoming a Better Partner in One’s Relationship...

LEOTEK to Restore Safety to Memphis Streets for Drivers and Pedestrians