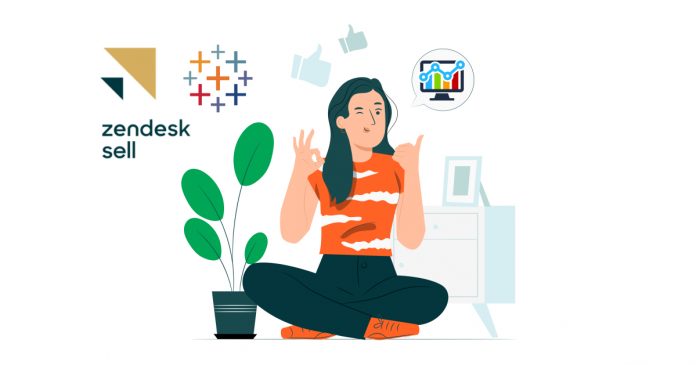 Alpha Serves has developed a new feature for Tableau Connector for Zendesk which allows Zendesk Support customers to go through Zendesk Sell data analysis and raise up their business to a new quality level.

Previous articleClinicalPURSUIT Offers Free Demonstration to Help Clinical Research Understand Their System and How It Can Help During Clinical Trials
Next articleBYD Awards UCLA Student with $5,000 Build Your Dreams Graduate Scholarship

WeInvite, the Event Management Platform, Simplifies and Relaunches With Focus on Customer Experience

FENLO Announces the Next Generation of Dimmable LED Lamps