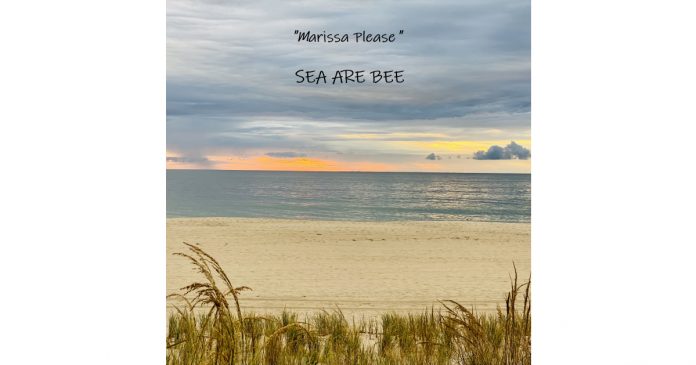 Brand New Supernatural Series for Those Who Love Demons and Angels

Sea Are Bee returned to the area after raising his son Elijah in Eastport, Maine, who was recently profiled in the HBO Film Our Towns.

DonateStock Partners with GivingTuesday to Match $100,000 in Stock Gifts