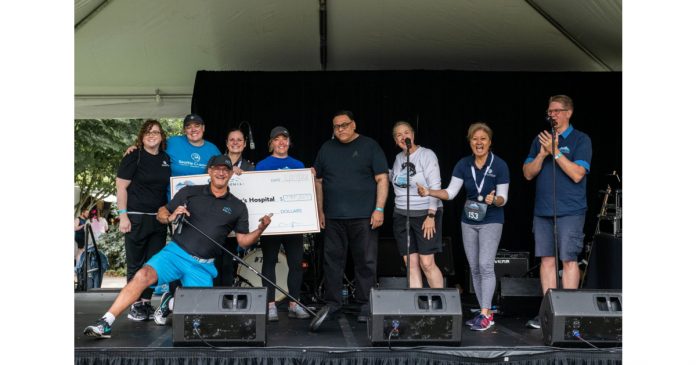 Dubai, United Arab Emirates, October 01, 2022 --(PR.com)-- Finding the right technical team for a startup can be quite a challenge but it is not...
Read more

This year’s record donation represents the generosity of Denali partners, employees, customers, and the community, who find inspiration in families such as Whitney and Jason Stohr, whose son Malachi, was born with a severe form of spina bifida in 2018.

All donations go to Seattle Children’s Research Institute, one of the nation’s top five pediatric research centers that provides hope, care, and cures to help every child live the healthiest and most fulfilling life possible.

“I am very moved by the compassion of everyone involved, from the Denali employees to the volunteers to the community members who came out to support kids like Malachi,” said Whitney Stohr, Malachi’s mom.

With the Seattle Storm Dance Troupe’s kids as part of…

Author Marie Simon Walker’s New Book ‘The Biggest Lie’ is a Retelling of the Story of Adam and Eve From the Perspective of the...